2019-10-17
Busan in the Republic of Korea is now re-designated. It is a large city with 3,5 million inhabitants . The city has developed an very interesting program for Safety

Busan is a large metropolitan city on the south eastern corner of the Korean Peninsula with a population of 3.5 million people.  It is the second largest city in the Republic of Korea.

The Busan Safe Community program has been running for 10 years.  It was launched in 2009 and re-designated in 2014.

The international Safe Community Research centre was established in 2011 to provide technical assistance, especially with regard to collecting and interpreting surveillance data, maintaining and promulgating expertise in best practice community safety promotion.

Congratulations Busan on your re-designation as an International safe Community on the second of October 2019. 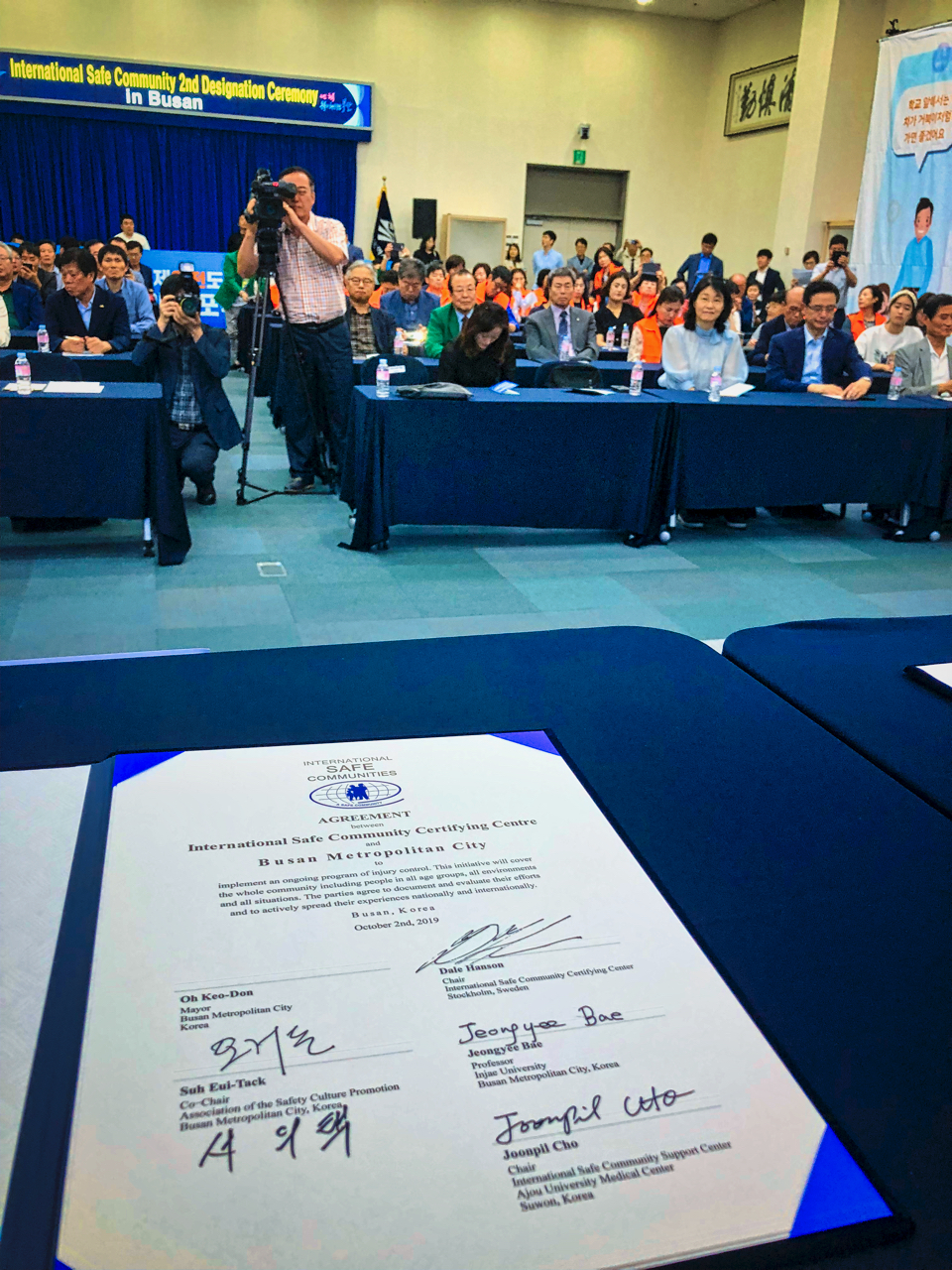 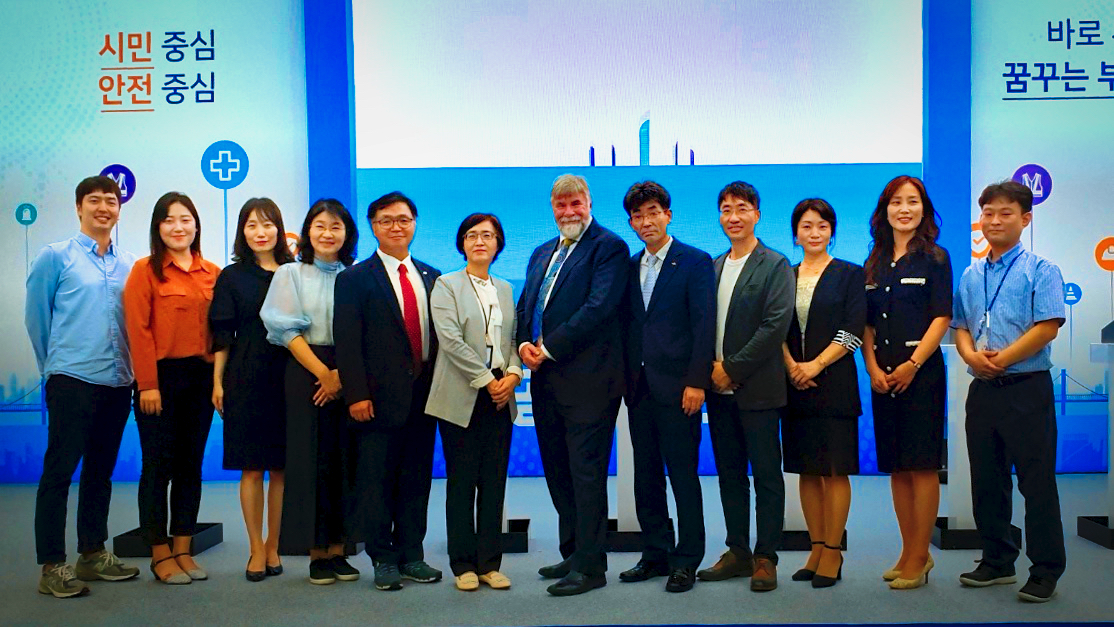 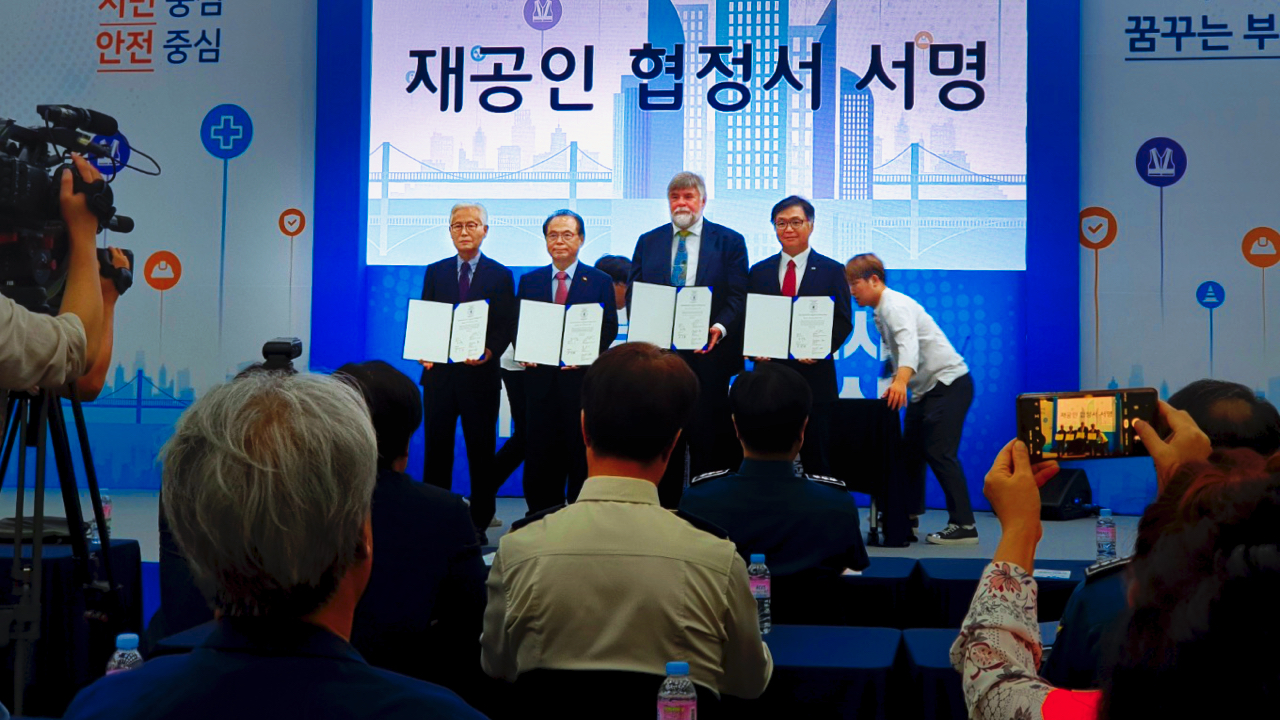 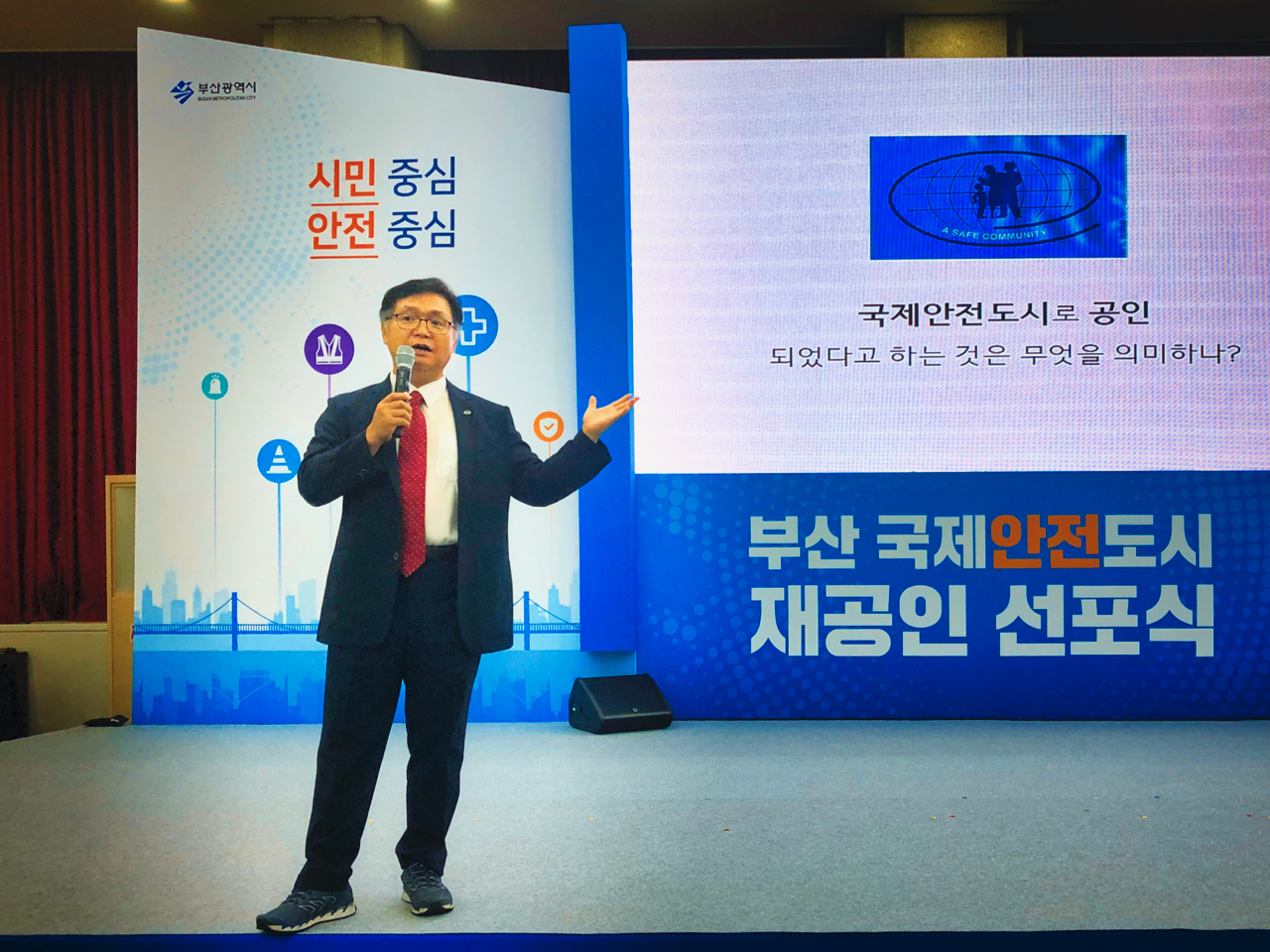